It has been brought to our attention from other European based human rights organisations that Total Produce is considering buying shares in the Israeli produce exporter Agrexco.

You would likely be aware that Agrexco exports as much as 60-70% of the produce grown in Israeli settlements built illegally in the occupied Palestinian territories. Agrexco is therefore complicit in the Israeli occupation and thus in violation of international law.

Agrexco has in fact been cited, by the international organisation Human Rights Watch, as the primary example of a corporation playing “an indirect role in the harmful treatment that Palestinians receive due to discriminatory Israeli policies”. See citation 167 in Human Rights Watch report Separate and Unequal.

We are writing to urge you to reconsider any involvement with this company that is clearly complicit in violations of international law. Rather than become the object of protests by human rights activists and ethical consumers, we ask that Total Produce avoid giving economic support to the Israeli occupation and oppression of the Palestinian people.

We look forward to hearing back from you about this issue 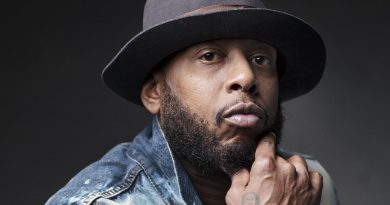 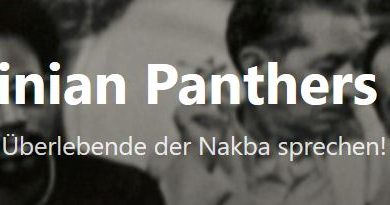 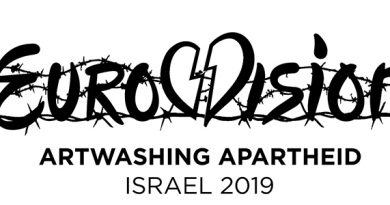