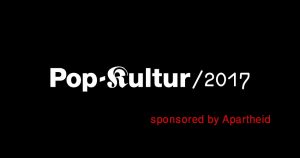 The Palestinian Campaign for the Academic and Cultural Boycott of Israel salutes the artists who have cancelled their participation in Pop-Kultur to protest Israel’s sponsorship. As in the struggle against apartheid in South Africa, a regime of oppression and racism should never be welcomed in cultural spaces claiming to advocate for openness, inclusion and human rights.

Israel conditions its funding of Israeli artists’ international tours on signing a contractthat commits them to “promote the policy interests of the State of Israel via culture and art.”

One ranking Israeli officials has admitted: “We are seeing culture as a hasbara [propaganda] tool of the first rank, and I do not differentiate between hasbara and culture.”

We strongly condemn Pop-Kultur’s acceptance of Israel’s sponsorship as a conscious act of complicity in whitewashing Israel’s regime of occupation and apartheid.

We call on all participating artists to be on the right side of history, the side of the oppressed, by cancelling their performances unless the festival rescinds this shameful sponsorship. 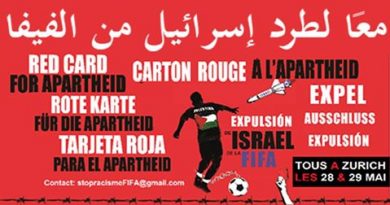 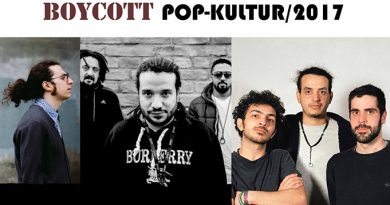