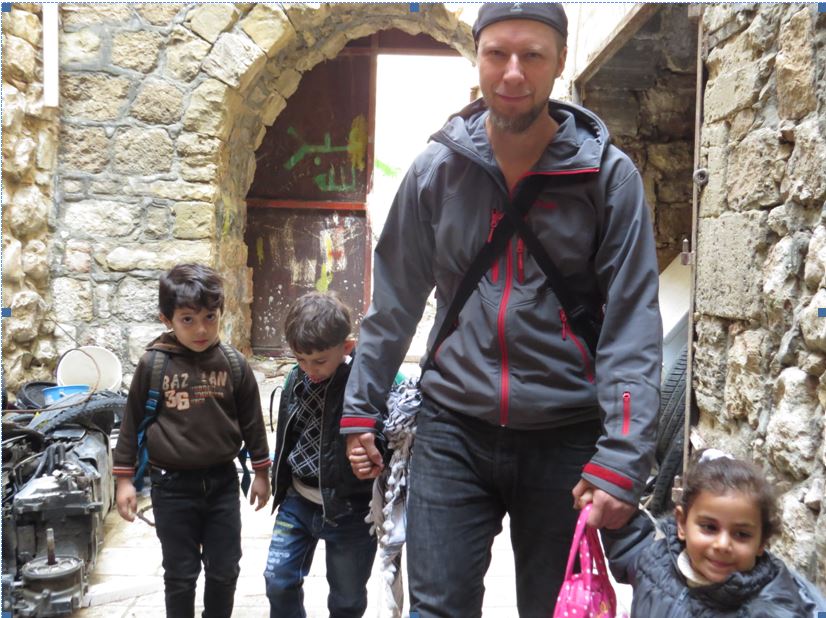 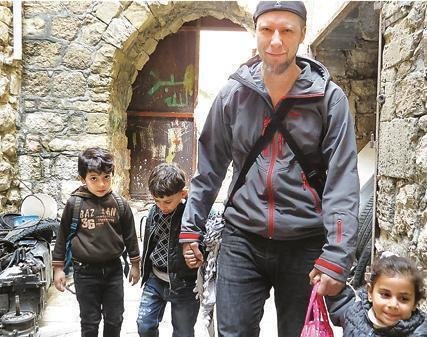 Update: Zionists are demanding that Christoph Glanz be fired from his teaching job.

On October 10, 2016, the Jerusalem Post published an article by anti-Palestinian propagandist Benjamin Weinthal under the screaming headline, “‘Antisemitic’ German teacher posed as a Jew to push anti-Israel agenda.”

The designated target is Christoph Glanz, German activist, teacher, lifelong anti-fascist, and self-described former liberal Zionist. His supposed crime is having been listed as both a Jewish and non-Jewish endorser of Jews for Palestinian Right of Return (JPRR) in 2013.

This is at least the seventh time in 2016 that Weinthal has falsely accused Glanz of anti-Semitism, and reflects a pattern of such smears by Weinthal against numerous other Palestinian rights advocates.

In this case, as a simple inquiry would have revealed, Glanz’ double identification on JPRR’s statement was an inadvertent error on our part (now corrected), listing him among more than 700 other endorsers.

In any case, just what is anti-Semitic about JPRR’s observation that, “[f]or more than a century, Zionists have sought to construct a ‘Jewish state’ through forced removal of the indigenous Palestinian people”?

Or that “the Zionist regime officially denies the Nakba, the ethical equivalent of Holocaust denial”?

Or that Palestinian refugees have the inalienable right to return?

Readers are invited to read our full statement and decide for themselves.

Anti-Zionism is not anti-Semitic; it’s anti-racist, anti-apartheid, and anti-colonialist. And Weinthal’s bogus accusations reflect an increasingly desperate witch-hunt to stifle the surging worldwide support for the Boycott, Divestment and Sanctions (BDS) movement — many of whose supporters are Jewish.

Christoph Glanz will not be silenced by such attacks, and neither will we. 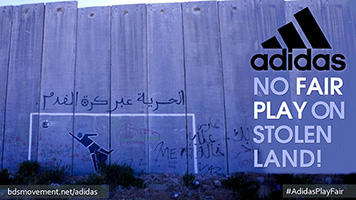 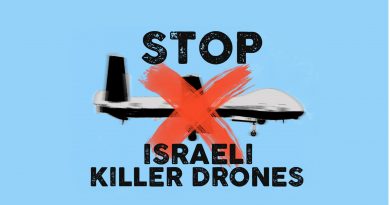 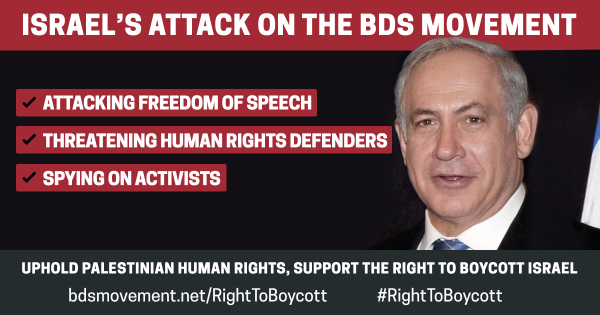